skip to main | skip to sidebar

Wearing What I Made

Returned Thursday night from the Left Coast Crime conference in Waikoloa. I'm pleased to say that I wore something that I'd made 4 days in a row + one restaurant dinner, and received compliments on most of them. Even better, the garments were comfortable to wear and I felt I looked great in them.

What I didn't manage was to get any photos of me in them. Good news, the sun is out this morning (for the first time in about 3 weeks -- or that's what it feels like, anyway) and I hope to do a quickie fashion show with hubbie behind the camera and post a list of recent triumphs.

First, though, I gotta iron everything again: it's all crumpled from being in the suitcase.
Posted by Venus de Hilo at 10:46 AM No comments: Links to this post

I made four skirts last week! Gosh, I feel productive and clever.

Well, four and a half, but I'm not counting the one that's in the UFO pile. Three of those four are Burda 8280, two short ones and long one. I also made an above-the-knee blue twill with lime green rickrack in the panel seams... self-drafted. The trimmed seams was an impromptu decision, but turned out wonderfully.

Am eager to show them all off, but there is not one single decent place inside this house to take an indoor photo except one corner of the front hall and then only on a bright day. I'm waiting for a break from gloomy, rainy weather (we get a lot of that in Hilo). The few times the sun has come out, hubbie hasn't been around to take snaps. Tried to take some myself but the only full-length mirror is the closet doors in the bedroom, and the large picture window on the opposite wall means it just doesn't work. Which explains why I so often post snaps of my creations on a hanger rather than on me.

I did wear the Amy Butler "mod" print skirt one afternoon... only to WalMart, a less than exciting debut, but it's as comfortable to wear as I'd hoped, and is sure to become a much-worn favorite. One of these days the sun will come out and I'll corral DH to snap some pics as I model new creations.

Until then I'm taking a break from sewing. I'm off to the Left Coast Crime writer's conference (held right here on the Big Island this year, hurray!) in Waikoloa next weekend, and have some prep to do for that (now that I've cranked out a few new things to wear). Promise I'll post some pics when I've got 'em. And I'm gonna start posting to Pattern Review as well when I have some decent photos.

When I get back from the conference I've got some UFOs to finish up, and some Kaffe Fasset fabric to get creative with. There's probably at least one more Burda skirt in the stash, and I've been eyeing the Amy Butler "Anna" Tunic pattern in the dress length. This whole "sew some clothes" thing was sparked by the realization, over a year ago, that my favorite tank dresses for around-the-house wear on hot summer days were wearing out and I had nothing to replace them. Here we are on the verge of warmer weather again, and I've made a lot of things but not the garments I still need the most. That's gonna be the project goal for post-conference spring sewing.

And then I'll have to clean up the sewing room, which doubles as our guest room. My parents are arriving for a visit on April 2, so I've gotta clear the mess out of the way and set it up nice and pretty for them. The more fabric I use up this month, the less I have to put away...
Posted by Venus de Hilo at 11:09 AM No comments: Links to this post 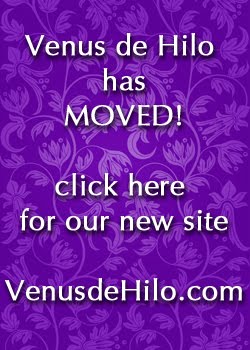 A while back I gave up on shopping and decided try making some clothes. Since then I've purchased more fabric than I've used, buffed up my (rusty) seamstress skills, and have managed to make a few things that I love. Some quilts, too! What a thrill! It's all documented here... 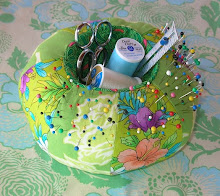 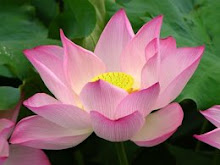 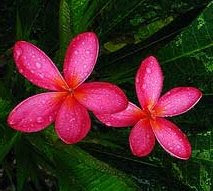 From My Sewing Bookshelf

Go ahead, make a skirt, it's easy! 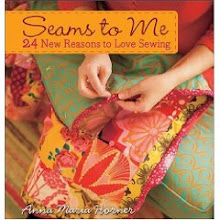 The FTC makes me say this

Yes, clickable images here are likely to be affiliate links. Like you hadn't guessed. Sometimes I put affiliate links in the text of a post, too, but I'm pretty lazy about that. Last year I earned $1.08 from Amazon, so it's not like I'm getting rich off your clicks. Yet.